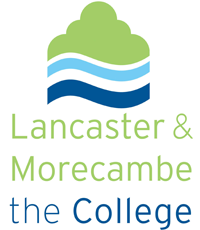 On Thursday 12th March our first Helpdesk Apprentice, Jamie-Lee Butterworth scooped two awards at the LMC 2015 Apprentice Celebration Awards; Apprentice of the Year and Most Dedicated Apprentice. The reason that we put Jamie forward for the awards is that he is an asset to the business, regularly receiving excellent feedback from staff and customers alike. He has made such an impact that we hired our second Helpdesk Apprentice 5 months ago.

If you are having any hesitations about employing an apprentice, take a look at this great infographic by Lifetime Training. 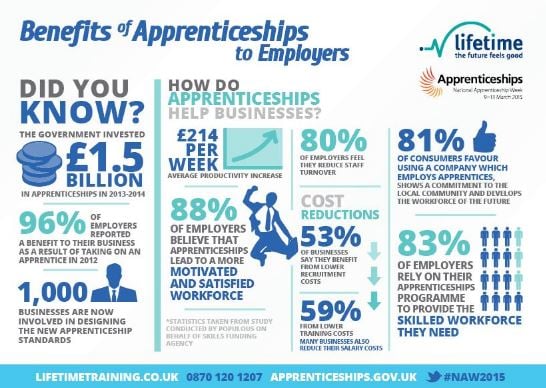 Jamie was shortlisted from 600 applicants to go on to win Apprentice of the Year which is a huge achievement. However, it is hard to expect anything less from the apprentice who was offered a full time position within 6 months of his apprenticeship.

Dave Evans, Managing Director here at accessplanit was delighted with the win saying “I am a big believer in the apprenticeship programme and have a lot of respect for Jamie for signing up to the scheme. I am really proud of Jamie’s achievement, he’s a great asset to the team and it tops off what really has been a great first 12 months for Jamie at accessplanit. Well done!"

Everyone is extremely pleased with Jamie's success and he has set the bar high for the future. We are sure that he will continue to exceed expectations and do his best to provide as much support as possible for customers. Jamie’s role is not an easy one and in addition to being the business’s first point of contact, he is also front line technical support for customers.

There is an expectation that Helpdesk Advisors have an in depth and expert knowledge of the software solution making his role both demanding and critical to customer issue resolution, and with comments like this it is clear that he is meeting this demand:

“Last week I was talking to Stuart and was amazed to discover that Jamie was an apprentice. From the conversations I have had with him, some of which were ‘mentally taxing’ (as I’m sure the rest of the team will agree – mine can be!!!) I thought he was an established support desk operator who was just familiarising himself with the Course Manager system!! Well done Jamie, you have ‘masked’ your secret well - keep up the good work!!“ Jon Copley, Yorkshire Ambulance Service

From day one, Jamie has always been hungry to learn and soon earned himself the nick name of ‘quickdraw’ as he was always the first to pick up the shared incoming telephone calls.  Indeed, one of the skills that makes Jamie so special and suited to his role is his determination to always get to the bottom of a problem. He never passes over responsibility and will manage a customer issue and liaise with colleagues until it is resolved.

“Jamie has set the bar, but also opened the door for others.  Having such a positive experience with Jamie removed any hesitation to hire another apprentice.”  Stuart Grice, Senior Support Helpdesk Advisor

It is fantastic that Jamie has been recognised for his dedication and hard work. He is an asset to the team and we are sure he has a bright future ahead of him! To keep up to date with what is happening in the world of accessplanit, why not follow us on Twitter? Alternatively you can subscribe to the blog to get all the latest updates!